In this tutorial we are going to learn about PCB design tips for Differential pair routing?

Examples of these concept, generally the single-ended connection in standard op – amp, although it could also apply to single ended connections into Devices gain blocks if the GND referenced signals were instead referred to 2.5 volts. In general, the rules fall into one or more of these five categories:

S: Space between the two traces of a Differential Pair

2) Route the 2 traces of a differential pair as close to each other as possible after they leave the device to ensure minimal reflection.

3) Maintain a constant distance between the 2 traces of a differential pair over their entire length.

4) Keep the electrical length between the 2 traces of a differential pair the same. This minimizes the skew and phase difference.

5) To minimize impedance mismatch and inductance, avoid using vias. To minimize the crosstalk, keep the traces for the differential pairs as short as possible. If the pair has to be routed for an extended length, observe the following guidelines.

The receiver pair closer to the Receiver pins of IC chips rather than to the transformer. 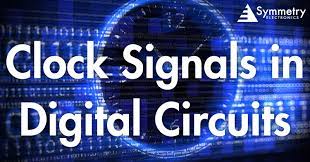 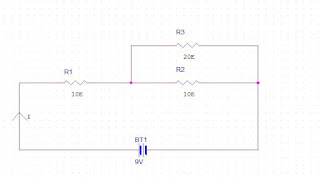 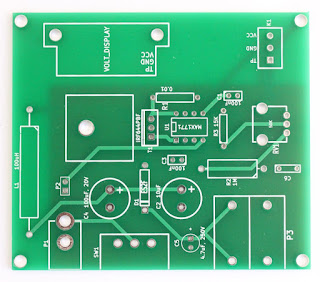